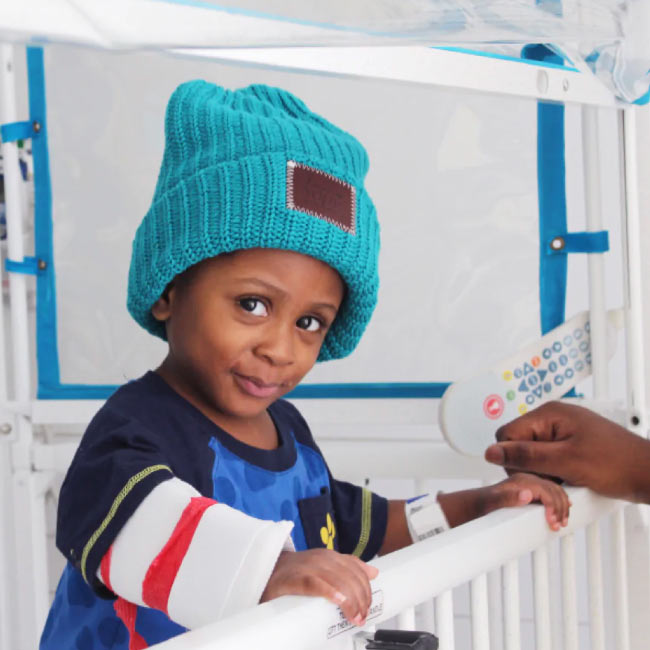 In the 1970s, the chance of survival for those diagnosed with pediatric cancer was 58%. Today, its up to 85% because of people like Brian Keller and Zach Quinn. These two founders of Love Your Melon sought out to put a cozy beanie on the head of every child with cancer in America, and they’ve done much more than that.

Pitched in an entrepreneurial class and expanded on at their parent’s dinner tables, Keller and Quinn wanted to make a winter apparel company that everyone would be eager to be involved in. The duo set out to donate 50% of their profits to a variety of charities that benefited children and families affected by pediatric cancer. Since its founding in 2012, Love Your Melon has given upwards of $9,436,840 and 235,397 beanies to those in need.

Not only was the concept for Love Your Melon made in the classroom, but some of its core values were forged from family dynamics. In an interview with Forbes, Quinn described how his parents formed a lot of the company’s identity.

“My parents were like, ‘you can’t make that out of the country!’” Quinn said. And still today, Love Your Melon is made completely in the U.S.. Quinn would go farther in saying that this and social media played a large part in forming the strong community that the brand has today, as people nationwide could get excited for the fact that the company could potentially employee their neighbors and benefit cancer research.

Love Your Melon began with selling winter hats in the Minneapolis area near Keller and Quinn’s university, and eventually expanded into selling other accessories. The hats, masks, and other apparel that Love Your Melon sells function both as donations to charity and as fashionable pieces that the buyer knows are doing good.

So, their fight against pediatric cancer did not end with the sale of hats. As a matter of fact, Love Your Melon has donated 845,124 face masks to medical communities across the country to help those helping others. The array of charities that Love Your Melon has donated to only reveal their thoughtfulness further. The company has 57 charities that they support listed on their website, which undoubtedly increases the amount of people their donations reach. The charities focus on anything from cancer research to entertainment for the children affected.

In less than 5 years, their fashionable, winter apparel company would have national scale and an enormous impact on pediatric cancer research. 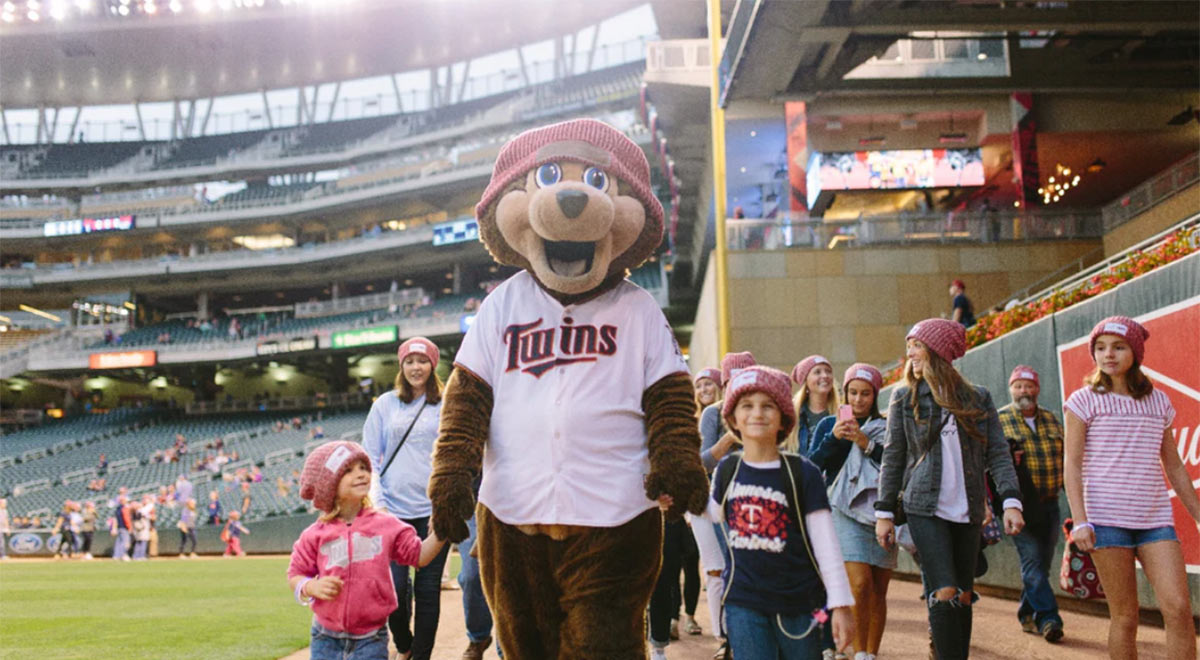 Today, Love Your Melon also hosts their own adventures for children impacted by cancer to not only provide a moment of joy, but also to decrease their stress levels and physically help them overcome their disease. The company has taken children to zoos, professional sports games, helicopter rides, and more. The actual products Love Your Melon offers also tap into kid’s interests; they have collaborated with brands and characters like Disney, SpongeBob, Scooby-Do, Winnie the Pooh, and more to make clothes that so many different people love!

The community that Love Your Melon has created is fantastic. It’s not hard to support a company that sends so much of their profits to charities fighting pediatric cancer. Now, with caps, headbands, books and more, the brand can truly be for everyone. There’s a unique charm in the kindness that Love Your Melon spreads.

Love Your Melon is available to shop online for registered customers, or by contacting your Ivystone sales representative.
SHOP LOVE YOUR MELON

You must be registered and signed in to shop on our website. Not already registered? Sign up today to become and Ivystone customer!
Register Now
(Please allow 24 hours for the approval process.)