There is a science behind the feeling that specific music creates in every setting, including the retail world. In fact, it has been shown that music has a massive effect on the way people shop. Customers can feel positive, confident, and happy making their purchases just by hearing the right tunes. In 1982, studies found that people bought less overall when faster music was playing because the quick music made shoppers move faster and debate if they wanted a product less.

Since music evokes a lot of feelings, retailers should choose music that will make the consumer feel a certain way, so the consumer isn’t rationally thinking about whether to purchase an item. Faster paced music tends to get people out of the store faster which may mean missed sales, but slower music tends to keep people in the store longer which hopefully leads to increased sales.

Much like in a retail store, a fitting playlist in the Ivystone showroom is important for a good shopping experience. However, with so many vendors and an array of products, picking a vibe of music that encapsulates everything is difficult. Doug Cofiell, Ivystone CEO, tasked himself with creating the playlists for different showrooms and markets.

Aware of the importance of aesthetics, Cofiell has different playlists for the morning and afternoon in the showroom; the morning playlist being more “mellow.” When asked how he picked the songs on each playlist, Cofiell said his goal was to have “a combination of things people would like and recognize with a mix of things they haven’t heard. I try to keep it upbeat and understand my audience.”

While there is an extreme variety of artists and albums on the playlists, Van Morrison, Prince, the Eagles, the Beatles, and Bruno Mars make consistent appearances on the soundtracks. Some other bands Cofiell looks to are Citizen Cope, the Cold War Kids, and Beck. Outside of work, he tends to be the one curating playlists for his friends, so he felt equipped to do it for a showroom of people. He also noticed when markets did not have music that added to a pleasant experience, and wanted to avoid this for his own showrooms. He felt disoriented when the “top 40” on pop charts would play repeatedly or the music was too aggressive. 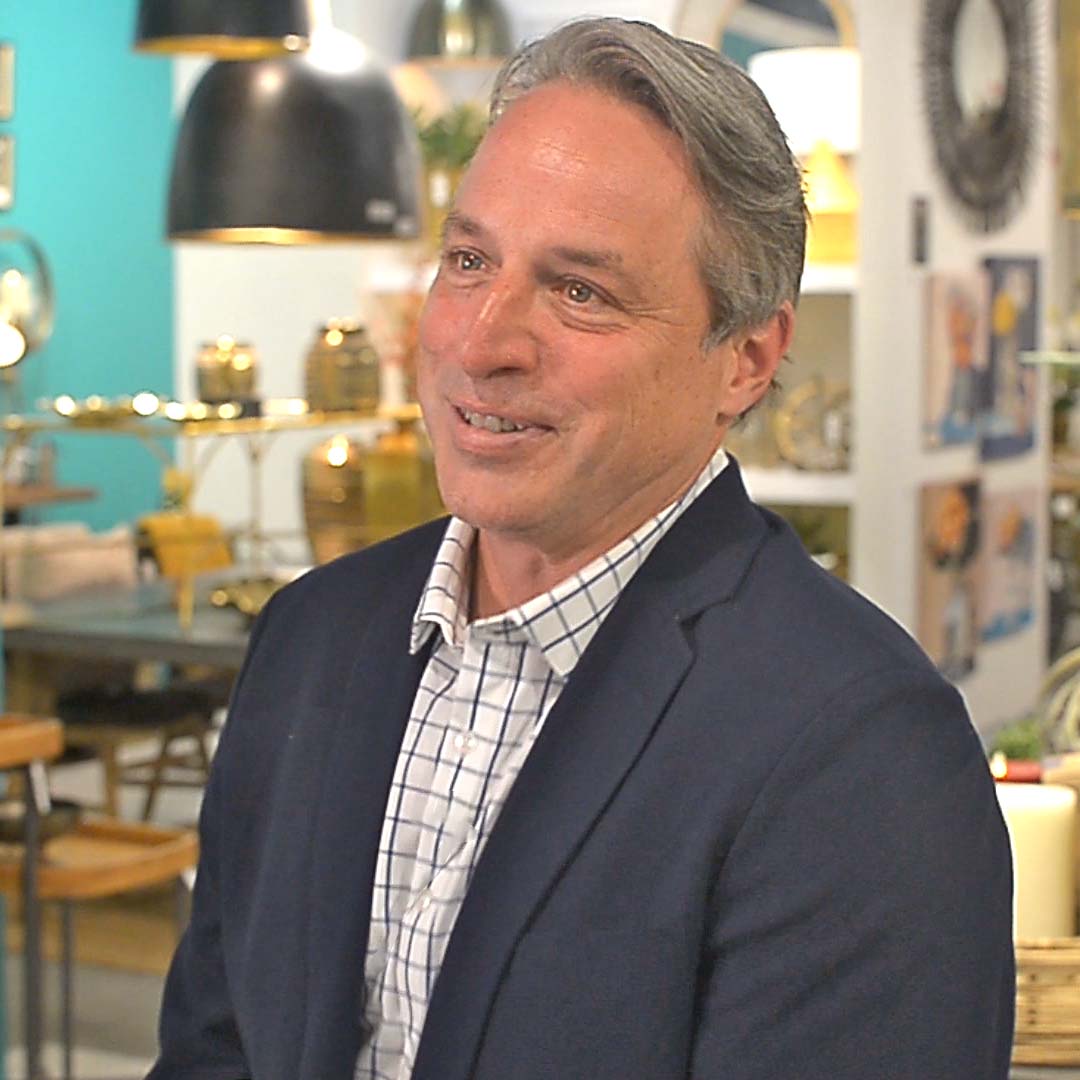 “I try to mix in all my favorites while also filtering for content; a lot of today’s most popular songs are not able to be played in a showroom, ”Cofiell said.  While his favorites are on there, the playlist is constantly evolving.

“Anytime I hear something I like, it’s added.  Or if the showroom managers are sick of a song, I’ll remove it.

Although it’s meant to operate in the background, take note of the music in the next showroom you walk through. The playlist is always being edited before a show. It may function like white noise to one’s own shopping experience, but the market’s playlist has an enormous impact on the general aesthetics of the showroom and how it makes you feel.

The Ivystone team welcomes you to use these playlists in your stores if they are geared toward the demographic you are trying to reach.